Found this photo and thought my beta readers would enjoy it now and everyone else later! (When Stars actually ships.) It’s not totally accurate being as it’s built atop a car rather that pulled by a team of oxen, but it’s close enough. #vaguepressing 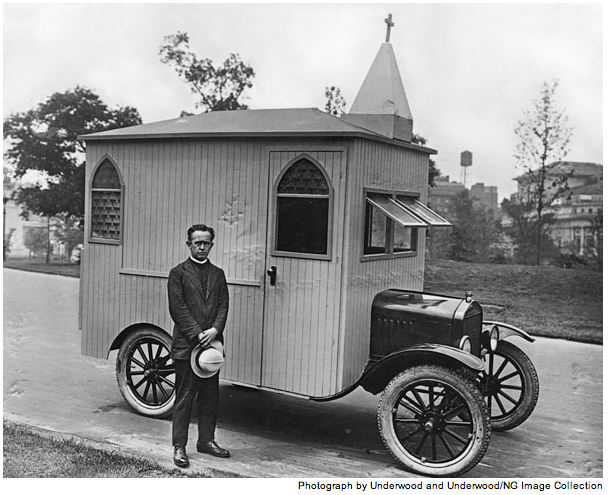